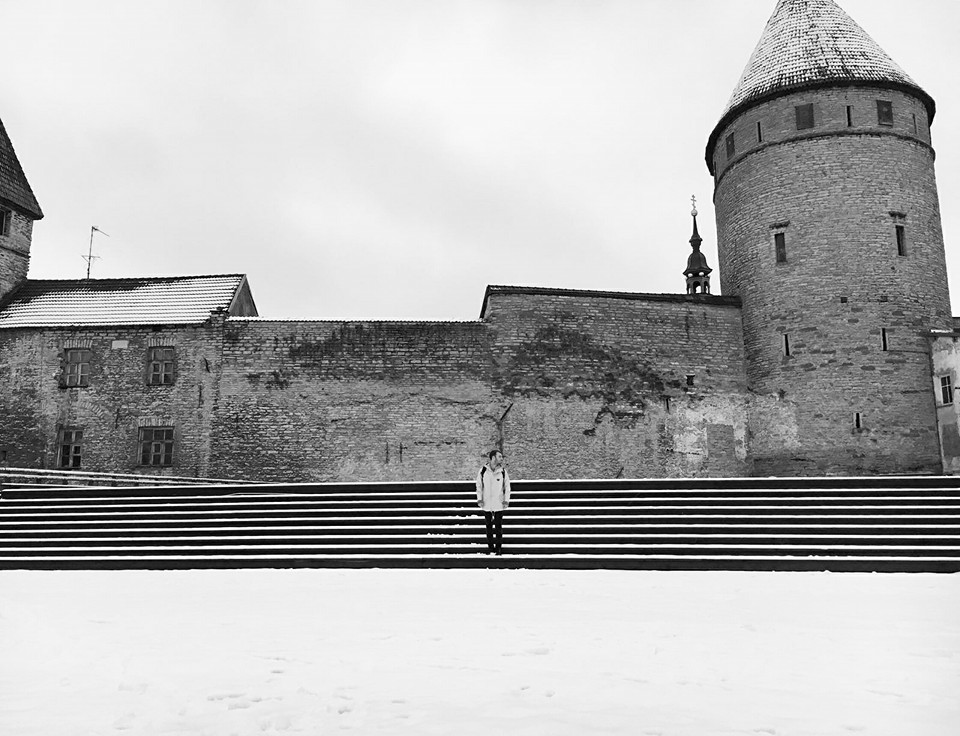 Bloodymery, born 1989, has developed his passion for music since he was a child. With the passing of the years he begun to get closer to the nightlife and the underground scene of that period, that brought him to cultivate a great passion for DJing. He begun to work with his first turntables in 2007 in the
long-established club “Gotha Bar” in San Felice Circeo. In 2009 he decided to start a new adventure in Florence where he seized the opportunity to work as resident DJ of the “Fairy Club”, unconventional, transgressive and avant-garde musical trend, and he still is.