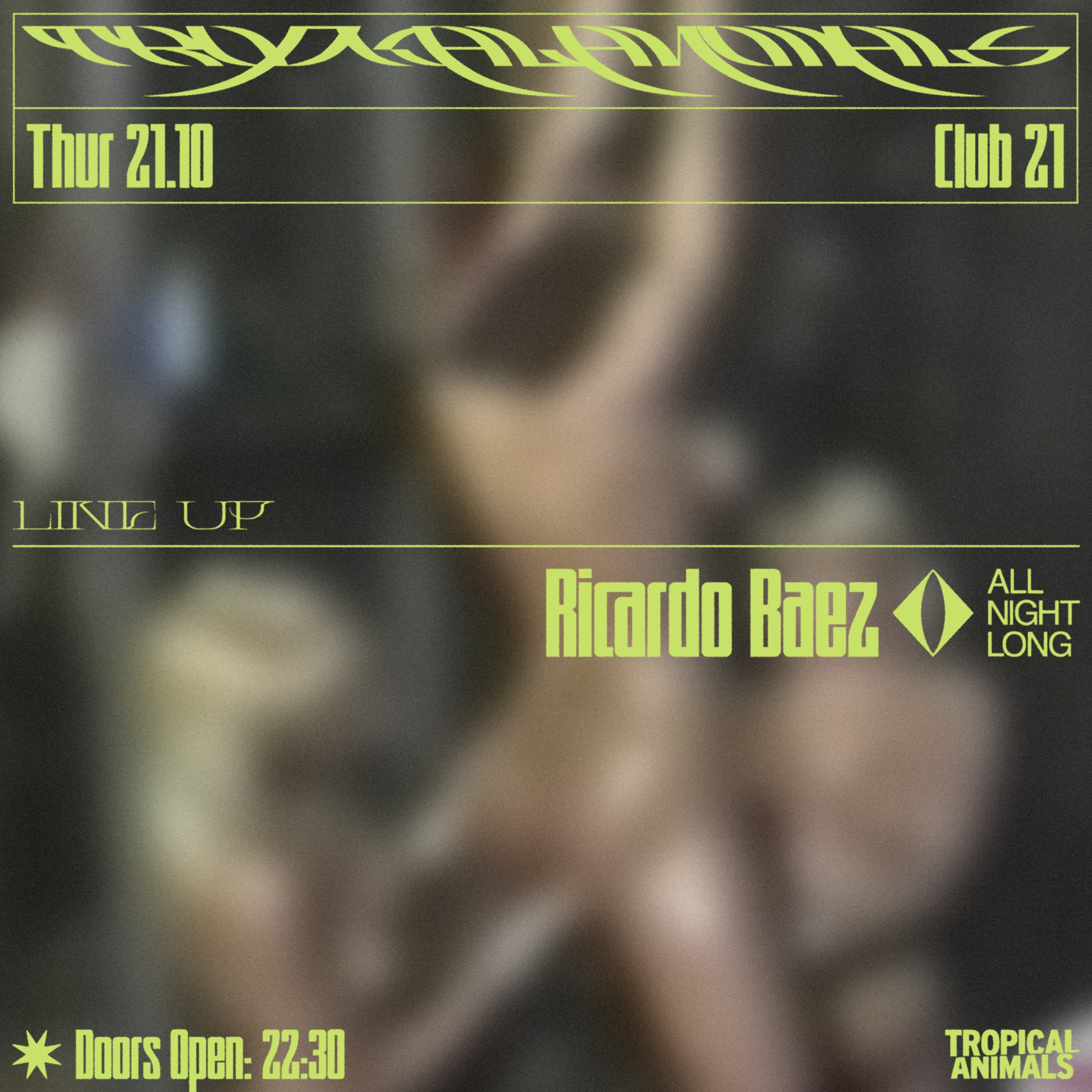 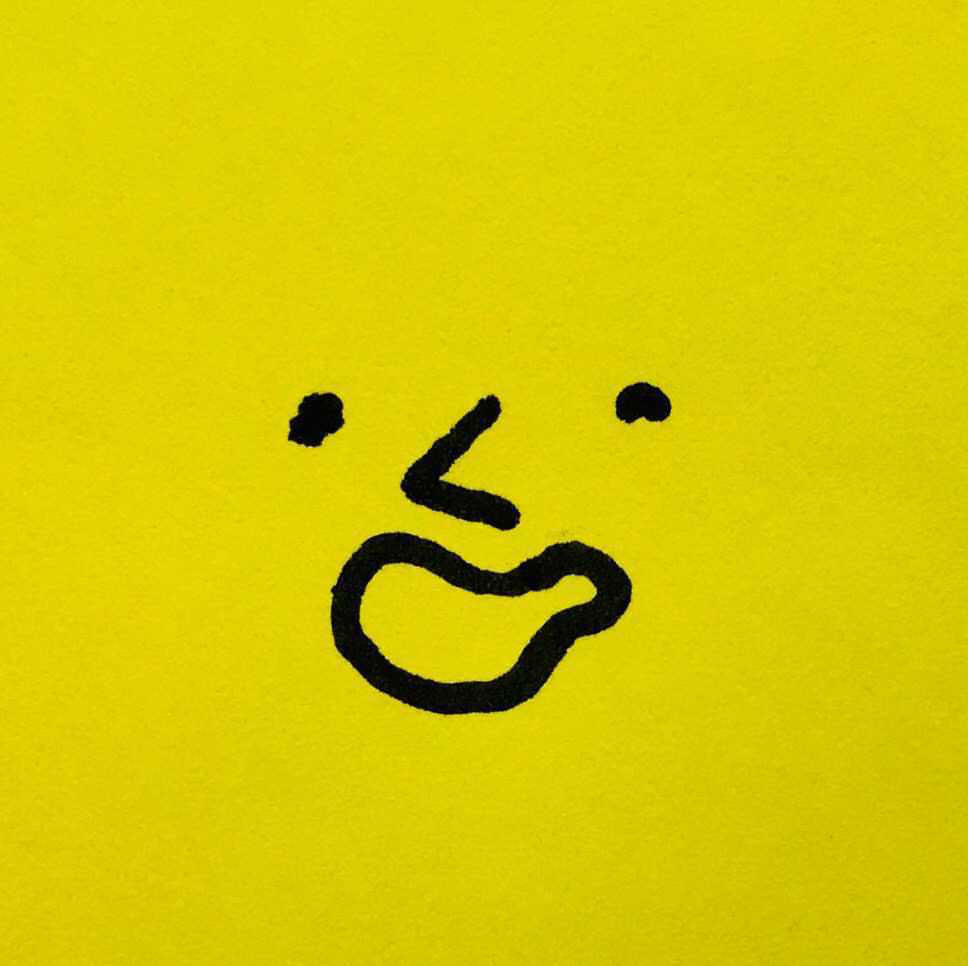 Tropical Animals was launched off the back of Baez’s party series which started in his native Florence back in 2010. It hosted a special Carl Craig livestream during the lockdown and is well known for only inviting connoisseur DJs from Jayda G to Pender Street Steppers. Baez is a resident at the night and always serves up his vision of alternative house, disco and techno with plenty of colourful synths and characterful details. As well as at home, he has played at clubs across the world from Tresor to Watergate to Corsica Studios and released on labels such as the always on-point Toy Tonics. The Tropical Animals label has featured music from leading lights and musical greats including Daniele Baldelli, Whitesquare & DJ Octopus.

The no-nonsense ‘Find a Club’ opens in arresting fashion with the bustle of a busy city street and the sound of distant pounding drums. You’re then dropped right into the centre of the party with sleazy vocals, barrelling kicks and techno percussion that soon make you move. The excellent ‘Odissea’ is so raw it will make your eyes water with its blistering breaks and crashing hits all underpinned by a dark and broody bassline. ‘This Track is a Trap’ rounds out with a deeper techno vibe, rolling drums and fat, smooth bass that steers you down a shadowy rabbit hole.

These are powerful, muscular tracks that jump out of the speakers and grab your attention from the off and once again demonstrate the talent and range of Baez and Tropical Animals
credits
released October 3, 2021

We don’t like SPAM, so we will use your email only to get u to the latest parties in town,  Join our mailing list to receive hot info and exclusive access to our events

You have Successfully Subscribed!

You can find out more about which cookies we are using or switch them off in settings.